Dave Chappelle has announced that Chappelle’s Show is now streaming on Netflix again.
As reported by Variety, Chappelle posted an Instagram video on Thursday from a recent standup performance at Austin venue Stubb’s. Partway through the 10-minute clip, which he titled “Redemption Song,” the comedian summarized his past dispute with Comedy Central and its parent company, ViacomCBS, which resulted in him requesting the removal of his show from Netflix late last year.
At the time, Chappelle criticized ViacomCBS for licensing the Chappelle’s Show streaming rights to Netflix without compensating him, but now he says that the issue has been resolved. In the candid clip posted this week, Chappelle confirmed that he was able to renegotiate a deal with the involved parties, which meant that his hit sketch-comedy show could return to Netflix on February 12.
“I asked you to stop watching the show and thank God almighty for you, you did,” Chappelle said in the video. “You made that show worthless because without your eyes, it’s nothing. And you stopped watching it. They called me and I got my name back and I got my license back and I got my show back and they paid me millions of dollars. Thank you very much.”
Chappelle then thanked Netflix co-CEO Ted Sarandos for listening to his request and having the “courage” to remove his show from the platform in November at “a financial detriment to his company.” He also extended his gratitude to Chris McCarthy of ViacomCBS for having “an interest in making the past right,” and doing something the was “very courageous.”
The comedian ended the clip with one final shoutout, saying, “And finally, after all these years, I can finally say to Comedy Central: It’s been a pleasure doing business with you.” 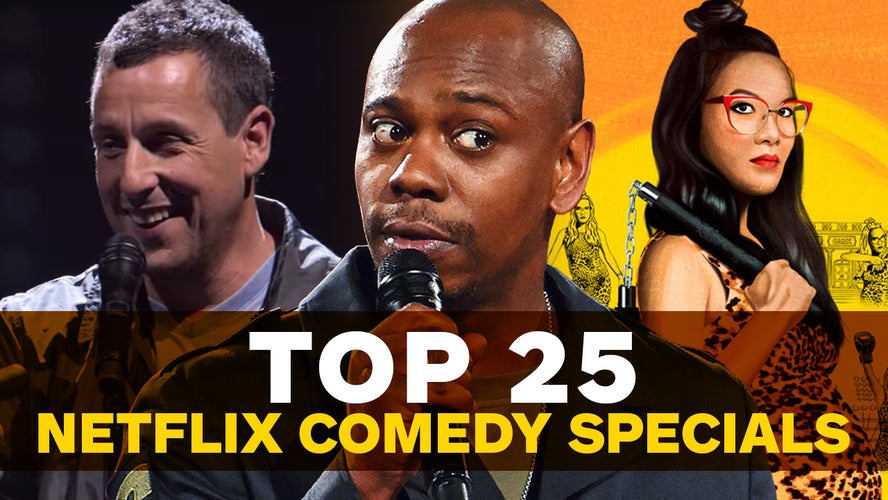 Chappelle’s Show originally aired on Comedy Central from 2003 to 2006. The series ranked number 19 on IGN’s Top 100 TV Shows of All Time. Though he signed a lucrative $50 million contract with the network for two more seasons, Chappelle famously left the series in 2005, citing creative burnout and describing himself as sometimes being a “difficult dude.”